It’s true that the club is changing, and rectifying some of the negatives of the later Wenger era.

And if we’re being fair, we are changing in a positive direction, both on and off the pitch.

Concerning off the pitch specifically, there are some ways in which we’re getting “our Arsenal back”.

George Graham and Wenger have commonalities in being two of our great managers, and who in their own ways revolutionised Arsenal. Both also left in less than ideal circumstances. Graham had to, given his involvement in the bung affairs. Wenger had to, given the poor results of his last season.

What these managers had was the support at the top, and in the board level, who could support them as needed.

Let’s use prime-Graham (1991) and Wenger (in my view 1998, but this is contentious I admit). I won’t just reference the players or managers, but the overall club structures: 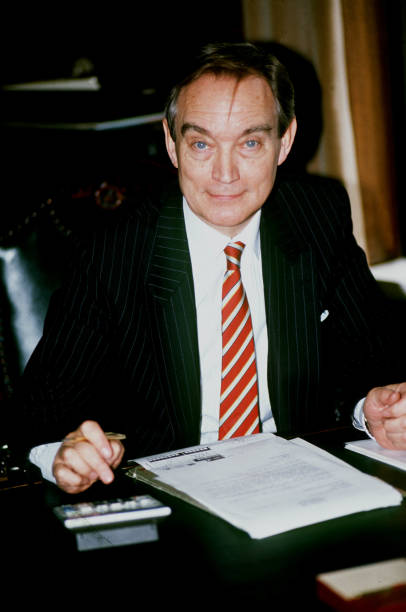 Dein, ever since he came to Arsenal as vice-Chairman in 1983, wanted to make us a winning team again. Yes, we were the Arsenal, but at that point were way behind Liverpool as the then dominant force. This changed with the appointment of Graham, and the overall direction of the club.

Dein and Wenger in their Arsenal primes

Dein was instrumental in appointing Wenger, and the rest is history, as they say.

However, the Hill-Wood is elemental, as he provided a long familial link between the past, present, and future. Arsenal was long noted for being a traditional club, and this was evidenced by the decades-long ownership by the Hill-Wood family amongst others.

The sponsors also were there for the long-term and thus provided continuous backing to the club financially.

Whilst both Graham and Wenger had near total control of tactics, training, and player acquisitions, they had Dein, Hill-Wood, Friar, and the late Fitzman, ensuring a higher level of both footballing and financial knowledge to help get players and co-ordinate footballing strategy. Most managers had this total model, which doesn’t exist so much currently, but was the norm in the 1980s and 1990s. This abated somewhat, as Rioch had to hand a listing of players to the board for acquisition, especially after the Graham bung scandal. Though Wenger had more freedom in this facet and operated strongly in tandem with Dein.

But after Dein left, and Wenger (in part due to the leverage gained from his successes) steadily became the chief footballing head at the club. And this naturally came at a detriment to the club and ultimately contributed to his departure. Ken Friar is now elderly, and unlike his role in the 1970s and 80s, cannot be a major footballing force at the top management level. Sir Chips, whilst a long-time friend of former Chairman Mr. Hill-Wood, is not as immersed in football governance as Hill-Wood was. And Gazidis, whilst having experience in Major League Soccer, had to yield much power to Wenger. Wenger himself said, prior to his departure, that he didn’t want nor need a director of football and that he was the sole footballing head at the club.

This isn’t to knock Wenger. Or Graham for that matter. The latter went on to manage Spurs, but then maybe this shouldn’t diminish his achievements with us.

That said, the days of the all-pervasive football manager, whilst not serving Arsenal well, were ending.

Gazidis, after developing the new structure, and with presumably gaining Kroenke’s blessing, appointed both Raul Sanhelli and Sven Mislintat, as head of football operations and head of recruitment respectively. 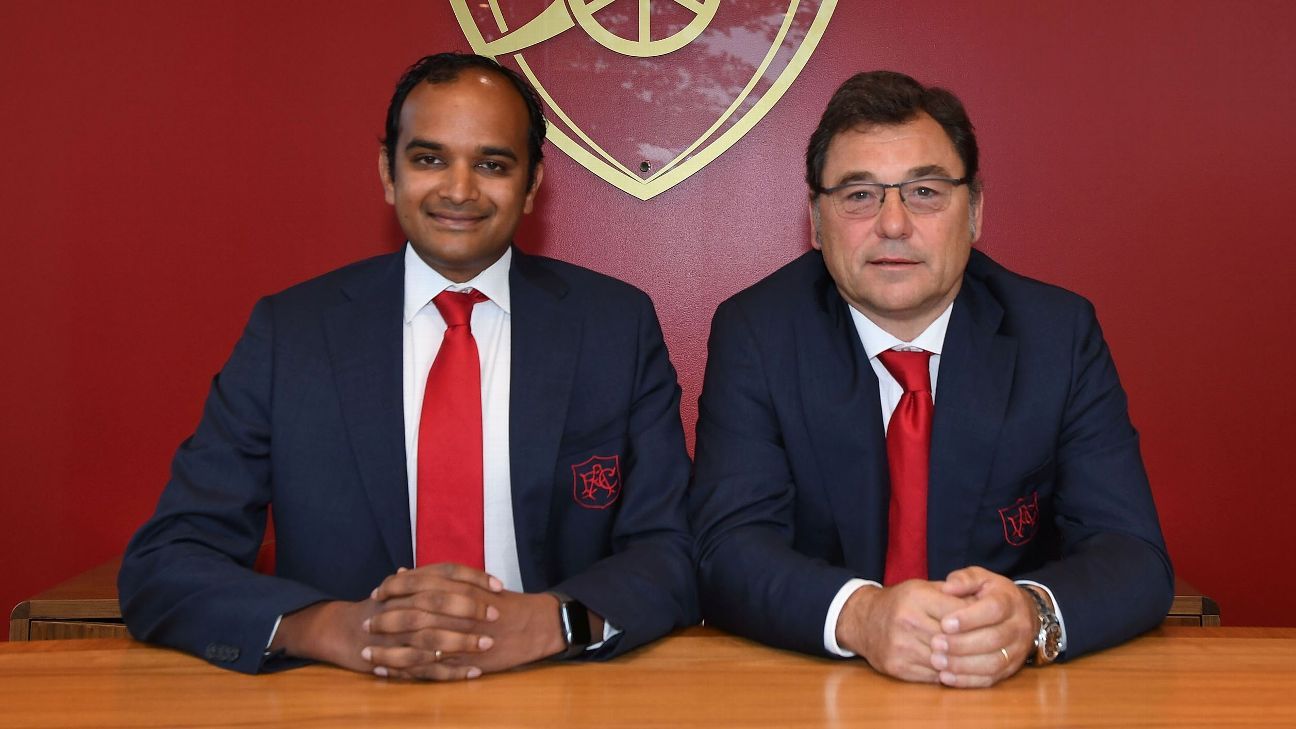 Gazidis has now gone of course, and Sanhelli and Ventakesham are our head of football and MD respectively.

But it’s a return to specialised knowledge at the top management level.

Dein has been a Gooner for decades and thus brought his fandom and passion for the club in his dealings as vice-Chairman. Sanhelli was not a Gooner from young, like Dein, though to suggest he is a football virgin as it were is false. He oversaw much of the current Barca generation and growth, including a very young Messi, and prime Xavi, Iniesta, etc. He may even know Cesc as a young boy at Barca, and certainly may have had some input at La Masia (Barca’s youth academy). But like Dein, he holds knowledge of football club operations, and at the very highest level.

Venkatesham previously was the commercial director at the club, and is a natural fit as MD, since he would be a known and respected figure at the club, and also known to external sponsors and stakeholders.

Our new structure is akin to many other top clubs. Real Madrid has a fan-voted President, who understands the club culture and ways, and is beholden to members (Florentino Perez). Bayern Munich appointed Hasan Salihamdzic as their sporting director in 2017, whilst PSG’s current sporting director Antero Henrique was previously Vice-President at FC Porto.

We can see then that other top European clubs have been recruitment experienced footballing knowledge at the higher levels of their clubs, and are prospering. Or even if they are not succeeding, they acknowledge the need for such.

Another step on the way to glory?

Possibly. We should be commended for recognising what needs to be done, whilst other clubs (Man United) continue to struggle with the “old school” model.

And we did attain success with top management who had detailed footballing knowledge.

So we shall see what unfolds. What’s certain is that we’re doing what’s per the current practice in big world clubs, and correcting our recent woes.

Emery and Ozil turn zero points to 3…. Positives, Needs and Hopes
Aaron Ramsey is all that remains of Arsenal’s British core