Our supposed bad record at the St. Mary’s Stadium in Southampton is continuing, since we lost this game 3-2.

The new Southampton manager, Ralph Hassenhutl, managed to get the win here, and in his first home game.

As for us, it was in essence more of the same. We played well in parts, but weak defending cost us again.

Soton took the lead via a Danny Ings header, and we did well to equalise following a good through-ball from Iwobi and Monreal’s cross from the left.

Mkhitaryan, a player who has been criticised by quite a few lately, scored from a header. We did concede another goal though – as Danny Ings got another header near half-time.

Arsenal is often called second-half FC lately, and this told since we equalised again via a deflected shot from Mkhitaryan.

Aubameyang, Iwobi, and Guendouzi missed other chances, Though Charlie Austin, a player who has a fine scoring record against us, got the game’s winner here, and despite some late chances, we lost for the first time in 22 games.

Our bad record at Southampton continues, but it’s not the end of the world.

We move on to our good friends and can end their quest for another League Cup in a decade.

I’m not sure what to make of this.

No team wins every game. We had to lose sometime.

A 433 line-up was fine. But then our defence is our Achilles heel – without a doubt.

And this is what cost us here.

We should admit that the Merse was correct. Well, today, we didn’t get a hiding. But then we did lose due to poor defending, and our GA tally vis a vis the other top six is poor.  And this ultimately could undo our push. Yes, Spurs and Chelsea both won their games.  But then it’s imperative that this NEEDS to change – and soon.

Emery, I’d imagine, is doing more tactical work with the defence. But then thus far, it’s not paying off. I don’t believe getting better defenders is key. It’s more about the organisation, which Liverpool has enhanced in addition to van Dijk’s signing.

Bellerin gained an injury, and this further heightened our defensive issues. 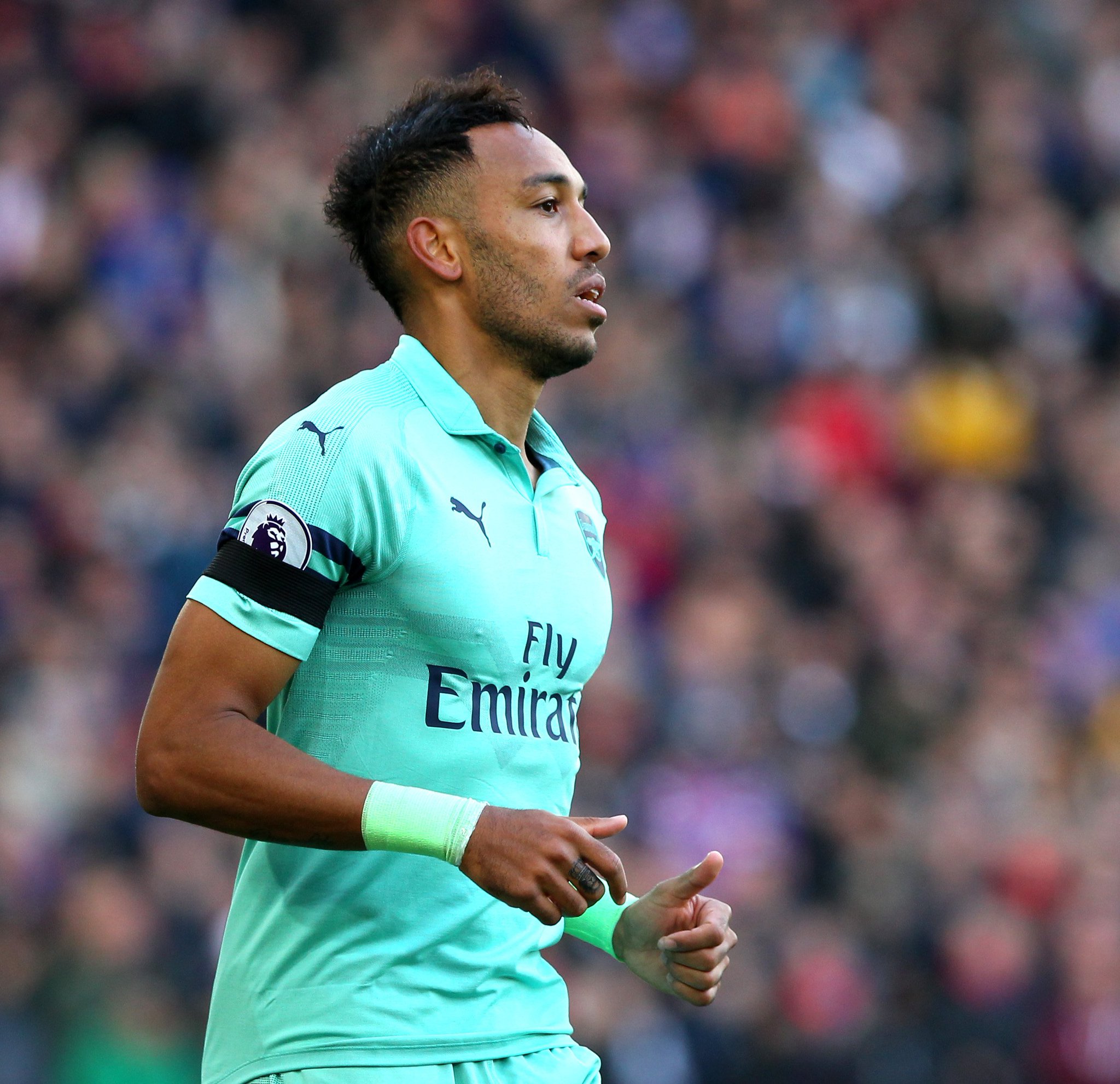 Auba had a poor game today, despite topping the scoring charts.

Koscielny didn’t look the best on his league return. I like him a lot – and whilst some will baulk at this, I believe he is amongst the top ten centre-backs in our history. From 2012-2016, he was world-class. But as for now? I’m not sure. I’m not slating him – but then maybe we need to question if he can be a regular starter from now on. He still has things to offer. But as for now? This is moot at best.

Our forwards were poor too. Aubameyang is still joint top of the scoring charts. But then today, he was weak. He missed some sitters, in truth, but then he’s entitled to a bad game here and there. He went missing today, but then this is forgivable, given his strong output this season. Wrighty, Henry, and others have missed sitters in games too but were hardly bad strikers in their tenures.

Lacazette came on in the second half and tried to add some more up top.

In midfield, Torreira battled as always, but overall Southampton’s game plan worked. They pressed up, were physical, and did what other teams did and have done this season. We are slowly correcting our susceptibility to this – though given today’s result it’s something we still need to work on. Recent away wins have been based on a new resilience, but then nothing is always perfect.

So we lost, but it’s not a terminal thing. Yes, Southampton is a team near the bottom, but then we brought this defeat on ourselves, due to longstanding defensive issues. But there are no easy games in this league, and we’re only three points away from fourth place.

Let’s get another win at home to the Scum – though if it’s a draw, their star striker would say they kept a clean sheet.

Few had stellar games here, but then Monreal was as solid as usual. He got the assist for our first goal, and he took his time to slot in. One of the most underrated players in the league, nay Europe, period.

Arsenal loss at St Mary’s suggest they need Four Types of Pace and to buy Almiron’s Pace is one
A simple solution to Arsenal’s current woes – Positives, Needs and Hopes