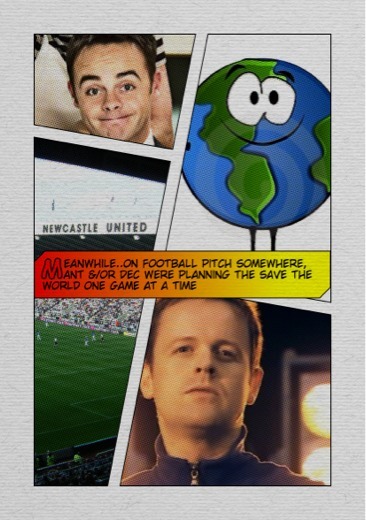 I would like to dedicate this blog to Scott aka
@OzGooner, who sadly passed away last week. Although I never met him, he was a
top Gooner, a top bloke to talk with at all times of the day & the the
first Aussie Gooner I spoke with on Twitter. Sadly missed by family &
friends #RIPOzGooner

The
football season is over and as I reside in Sydney, that means three months off
of 3am wake up calls to get my Arsenal fix. To keep abreast of all thing going
down in the motherland, my right arm, otherwise known as my iPad, subscribes to
the Guardian and this has informed me the summer of football is about to kick
into full force. I’m of course, talking about the off-season known as ‘Ant
&/or Dec Football’.

As
is the norm these days all grades of celebrities trot out for various
charities, claiming they had trials for Accrington Stanley or that they would
have been a pro if their life had gone in another direction.

I
remember watching Boris Johnson attempt to rugby tackle Maurizio Gaudino at the
Madejski in 2006, I don’t think I’ve laughed so much in my life!

So
as an alternative to Gordon Ramsey captaining The Rest of the World XI against
Robbie Williams’ England, here is an Arsenal Celebrity Supporters XI that could
trot out on ITV4 one evening in July: 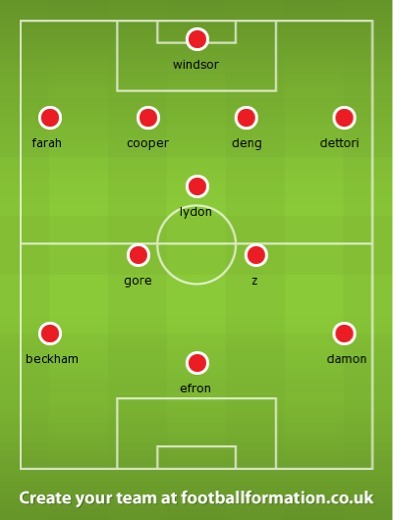 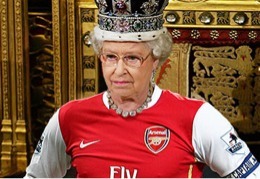 Celebrity
Ability: Well being the Queen, she has to be the number one. Defender of the
faith and all that, if anyone passes her, it’s ‘off with their head’ 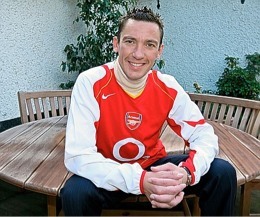 Celebrity
Ability: Will stick to the line to gain the buzz he’ll need to keep going all
game. 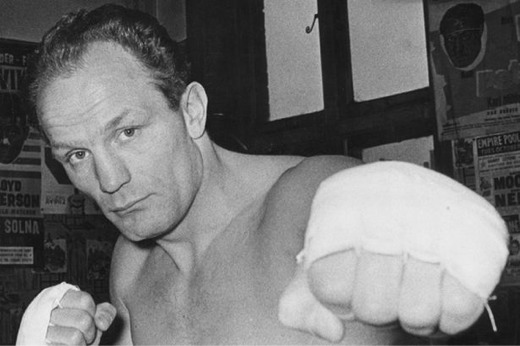 Celebrity
Ability: ‘Enry’s Hammer would stop anyone getting through to shoot at QE2 in
goals. (PS: I know, unfortunately ‘Enry has passed away, but he’d still do a
better job than Sebastian Squillaci) 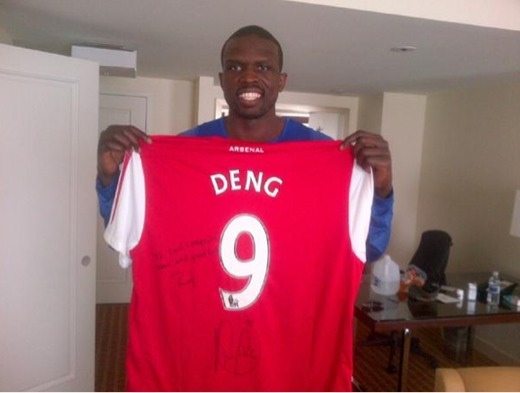 Celebrity
Ability: I’ve watched Luol play for the Chicago Bulls, he’s a unit, ain’t no
one getting past him. 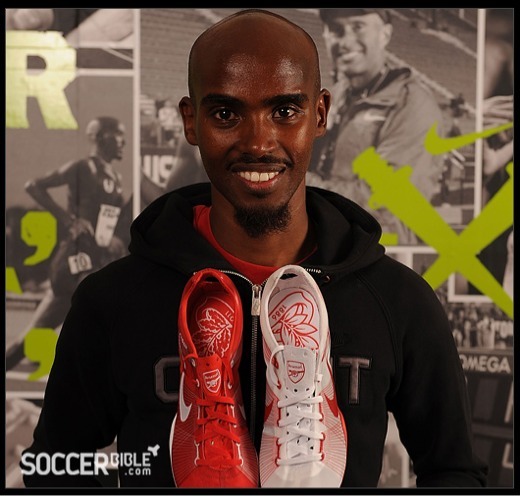 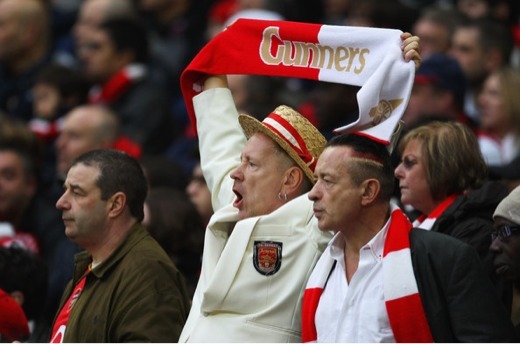 Celebrity
Ability: The original ‘Joey Barton’ (?), a pantomime nasty little sh!te, who
will kick seven shades out of anyone who comes near him.

Celebrity
Ability: The musical genius behind (the mighty) Depeche Mode. Would transfer
his creative ability to the Arsenal Midfield. 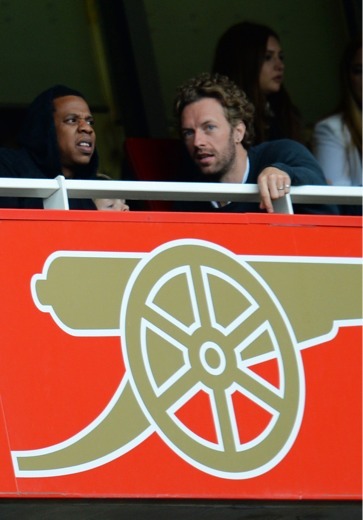 Celebrity
Ability: Creativity for the Gen Y’s. Also means Beyonce would be watching from
the stands, which is never a bad thing!

Celebrity
Ability: Just so he could beat his man & then retort ‘ How’d you like them
apples?’

Celebrity
Ability: if he’s got half of his dad’s ability, he’s a shoe in. 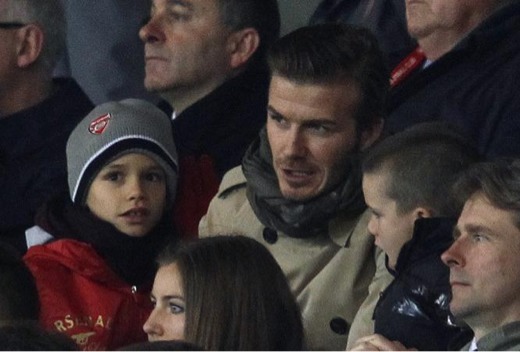 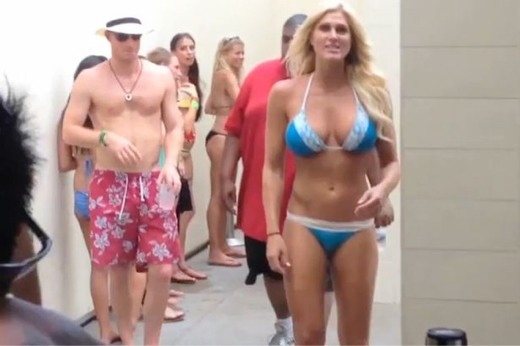 Celebrity Ability: Brilliant at playing away from home and willing to tryout in any position

Celebrity Ability: Just needs to read ‘Fever Pitch’ to the team. If St Michael Thomas day doesn’t inspire, you nothing will. 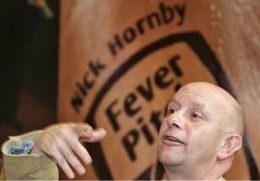 PLEASE NOTE: Piers Morgan was not considered for selection, because he’s an Arse!

TheSundayMorningGooner: Getting a full weekend of sleep

Welcome to my world, step right through the door, leave your worries at home, we are Champions League once more.

If you understand the workings of my tiny brain, please follow me. 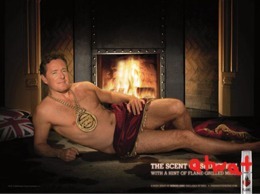 When Woody met Santi…. and the rest of them
Gunners Town Awards – Goal of the season; Place your vote here!