After the Watford debacle (sorry for a throwback like this, but it’s necessary) there was an outpouring of anger among the Arsenal faithful. This anger, borne out of the team’s inability to perform, was directed at all sorts of people: from the owner of the Club all the way down to individual players. The theories trying to explain our poor form sprang all over social media and spread like wildfire.

At some point I’ve stumbled upon one which I particularly dislike and this got me thinking about the whole situation. Can we just be overdramatising things, blowing them out of proportion? Twisting facts to suit our theories?

I can totally understand the desire to get to the root of our problems. It’s not just about being a football fan who cares for the well-being of the club he supports: it’s human nature. We tend to search for reasons behind events. We want to explain things, understand how they came about and, depending on their nature, either to restage the experiment or seek ways to avert further “incidents” like the one we witnessed.

However this thirst for knowledge is twofold: great when we have sound facts at our disposal, destructive when we don’t. In case with Arsenal, none of us possess inside information on what’s happening behind the scenes. So unless you occupy a high enough post at Arsenal to have access to this info, or know someone who does and is willing to risk his job and share this knowledge with you, your theory is based on little else than your own observations, gut feeling and the snippets we are being spoon-fed by the journalists. 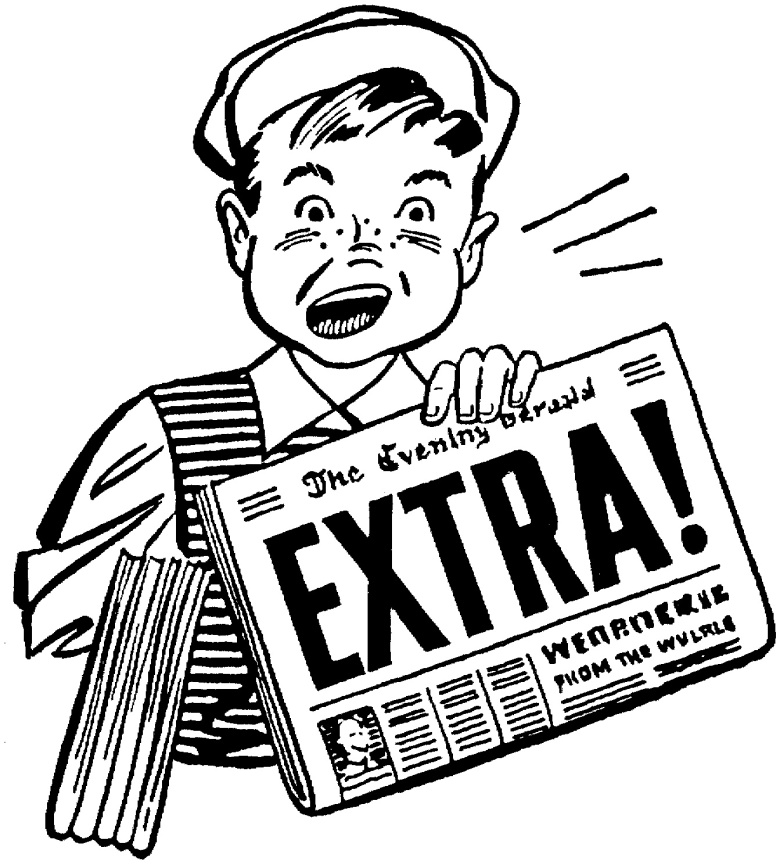 In our haste to find a smoking gun, men responsible for the recent collapse, or at least to apportion blame, some people, in my opinion, went too far in their theories. There were those blaming Stan Kroenke for the stagnation, for example. While it’s plainly obvious the man is hardly interested in Arsenal Football Club beyond making a profit for himself (something I went over in detail here), surely the stagnation and landslide would have started earlier if that was the case? Stan Kroenke became the majority shareholder in April 2011, by which time we have already endured 5 trophyless campaigns and were on course to make it 6. If winning was as simple as having people who care about it on the board of directors, then why the hell haven’t we won anything for almost 6 years before Kroenke took over? And how could we have won two FA Cups with him at the helm?

Having for myself decided Kroenke can hardly be the sole reason behind our recent failures, I’ve turned my eye to other possible explanations. It’s this search for reason which saw me stumble upon the outrageous theory I’ve mentioned above but haven’t elaborated: that Kroenke was being helped by Arsene Wenger in his quest for profit. That Kroenke’s minimum requirement of finishing in the top 4 became Arsene’s maximum requirement. In short, that Arsene became a puppet in the hands of the puppeteer, content to keep the club in a financially healthy condition, but unwilling to make the extra step for Arsenal to challenge for honours again. That Arsene, simply put, has stopped caring about Arsenal.

Tell me again how he doesn’t care about our success

That’s the biggest load of bollocks I have ever seen, and believe me, I’ve seen quite a lot since joining Twitter. To suggest that a man who has dedicated his life to Arsenal’s prosperity has stopped caring about his labour of love is nothing short of ridiculous. That a man who has revolutionised English football (French too, by the way), who has won so much, who then stayed to see Arsenal through a difficult period, despite having lucrative offers from top clubs on the table, who sacrificed his reputation for an idea, can be indifferent to the fate of the Club. Arsene Wenger, a man renowned for his unbending will and belief in a certain way of doing things, suddenly gave in to Kroenke, or accepted the owner’s goals as his own.

And so this returns me to speculation and theorising without having facts at your disposal. It got to the point where people will say anything, anything at all, without a shred of proof to back it up and still find people who’ll believe it.

However the reason I’m writing all this lies not only in showing how ridiculous some people might be, but rather to say I doubt there is a simple answer to the question of our poor form. I stand by what I said: failure to get the squad to perform is on Arsene, partially definitely, but people overreacting by blaming everyone from top to bottom are missing the point. They start seeing conspiracies everywhere, they are prepared to go years, maybe decades, back to show these conspiracies have merit. I don’t think things are as dark as people paint them to be, otherwise our club would have folded a long time ago. So please stop inventing wild stuff and finding fault with everything.

Enough with these cock-and-bull stories

In the end it all boils down to your beliefs. We choose to believe what we want to believe, what we think logical and grounded in fact.

I choose to believe a change of manager may improve things, but for now I see no reason to suggest the club needs some major overhaul or more dramatic changes. I may be wrong.

However I’m averse to the idea of everyone suddenly becoming the problem because of one season of stagnation. It just doesn’t work this way. If the whole system was inherently wrong for so long, we would seen the consequences much earlier.

That’s it from me for now. If you want a view which very well presents my thoughts on the matter of our recent escapades, check out this article. Well worth your time.

4 Responses to Rhyme, Reason and Conspiracy Theories – Is there actually a sinister reason for Arsenal’s recent failures?