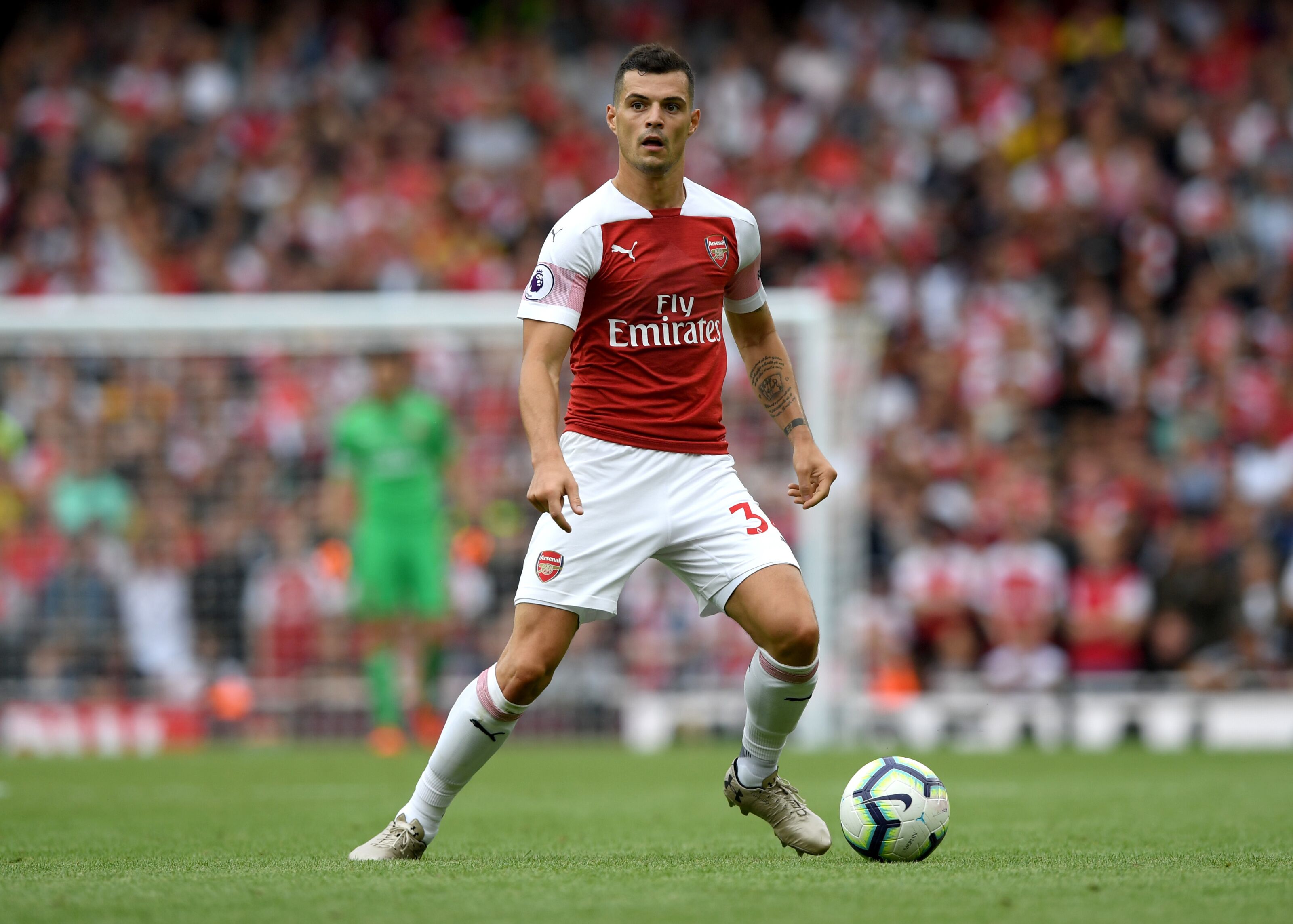 Guendouzi was excellent in our 2-2 draw at Old Trafford.

I feel he offers more to the team than Xhaka. 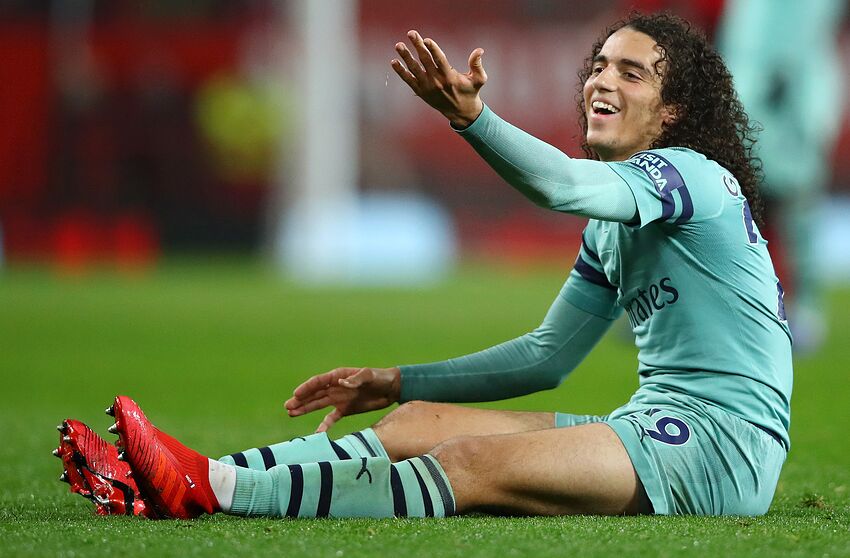 Now, this isn’t to knock Xhaka. I find he has enhanced a lot this season, as our improved midfield balance is aiding him.
But then I believe Guendouzi offers us more.

As a more mobile midfielder with a higher work rate than Xhaka, he aids our morphed midfield balance better via ball retention, short passing, and contributing to the final third. Xhaka can do this, but his game is more about looking up and seeing who is available, then starting plays, connecting midfield and attack, and ensuring we can sustain possession in the central area.

He reminds me in this capacity of Patrick Vieira. He was not a DM, but a box to box player of a similar mold to Guendouzi. He arguably was the principal factor in the “winning” Wenger years, since he along with Petit, Gilberto, Edu, etc. were the rock on which the success was built. A major reason, amongst others, why we failed in Wenger’s latter tenure was a weaker midfield balance, and we’re slowly rectifying this.

Perhaps the most optimal balance is Xhaka, Torreira and Guendouzi since they all bring different traits in this regard. In any event, to quote a cliche, it’s a good problem for Emery to have. Though Guendouzi possibly brings more in midfield control than Xhaka.

Danny Welbeck is, of course, recovering from his terrible injury.

However, the club in the meantime has stated it won’t be renewing his contract.

Whilst recovering, he may have to find a new club to boot, but then even if he needs treatment after his contract runs down, I’m surprised if he cannot afford it. Maybe the club would subsidise treatment if he still needs it after the contract expires, who knows?

Welbz is a good player, but for me lacks the clinical finishing to be elite. He’s a good wide forward, and a squad player, but not elite level. That said, he could provide much to the PL, and could well be an England player for years to come. However, it’s time to move on. It’s clear that there is a defined strategy here, and the club is taking steps to redefine its wage structure. Does this mean a big player is incoming? Maybe. But it does show there is some degree of thinking in place. Mr. Ventakesham did say that he, Mr. Sanhelli, Mr. Emery, Mr. Mislintat et al. all provide input on this.

My favourite Welbz moment is his goal at Old Trafford in the 2015 FA Cup Quarter Final. There was the Leicester goal at home of course, but we won the Cup after beating United. We didn’t win the league in 2016, so this mutes it for me.

The Sun has produced an article lately concerning some of our players and their after-time activities.

Ozil, Aubameyang, Lacazette, and Guendouzi, were supposedly filmed in a nightclub inhaling laughing gas. This substance is not illegal in the UK, and the S*n naturally are making more of a deal of this than needs be.

Yes, footballers should take better care of their bodies. And should live a healthy lifestyle.

But they were having fun and were not causing others harm, nor violating the law.

My honest view on this is simple.

The S*n need Google Adsense revenue. They want people to buy their newspapers. They want people to see their website. And they know Arsenal as a global club with a mammoth fanbase will get triggered from it. I’m beginning to think that fans need to stop falling for this – as a digital marketer myself I know that things like this which gain traffic and hits can make money. More exposure ultimately means more money from affiliates and people visiting sites. It may seem dishonest, but then they are online to make money from it.

I can fully empathise with why the people of Liverpool detest this paper with all their being. It’s a gutter rag, with no ounce of decency.

Holding got injured pretty badly during the 2-2 draw at Manchester United.

I’ve written before that he could be in the England shake-up, and why not? Now, this may not materialise for the rest of the season, and the UEFA Nations League finals. But Euro 2020? Why not? He has done very well, and as the youngest of our centre-backs has a very high ceiling.

Get back soon, Rob.

it’s going well thus far, and full of some past games, including his first goals/games for Arsenal, and previews/reviews of games.

Check this out concerning our win vs. the Scum and the draw at Old Trafford:

Man United game also had Tony Adams doing punditry – and he held his own amongst Ferdinand and Scholes. Maybe this is his calling post-playing, other than management. It could be he doesn’t want other Arsenal legends – like Merse, Wrighty, Dixon, Parlour, Keown, etc. to take the glory. He wants his share too…..

Fellaini – have some hair empathy…

How the hell didn’t Fellaini get reprimanded for pulling Guendouzi’s hair?

He of ALL people should know what it’s like!

Yes, he’s cut the locks – but he had some since he was at Everton. He knows what it’s like on the other side – where’s his hair empathy?!

All jest aside, Fellaini was lucky to escape sanctions here. Surely there is something in the laws of the game about this – it was patent violent conduct.